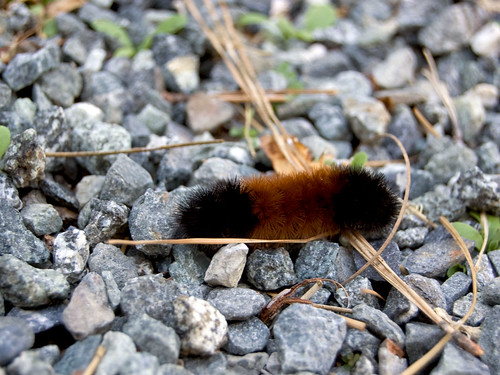 I’m not sure what happened to today. It was morning and I had all day. Then it was evening and I was rushing around with my projects half finished and all the crap I set aside to deal with on the weekend still sitting there in a big pile.

I shouldn’t have done so many cooking projects.

I tried the NY Times butter pie recipe. How can you not try a recipe for something called butter pie?

I’d take a photo but it would be just one more thing and I can’t deal with looking around for my camera cable and my Bridge (photo organizer program) is possessed and doesn’t do anything the way I want it to.

You use a cube of butter for the crust and then 6 T of butter along with 2 cups of brown sugar, vanilla, salt and two eggs for the filling.

If you’re following along at home you might notice that that’s more-or-less cookie dough without the flour. The recipe says you can add a half cup of cranberries if you want, which seems like a random thing to add, but I figured there should be some actual food in it so I threw it in.

It’s pretty much the most delicious thing you can imagine. I’m going to keep the recipe but I’m not sure if I’ll make it again because this pie is probably going to kill us. I can’t believe it’s even legal to make it.

This recipe is funny because it gives too many instructions where you don’t really need them. It told me to flute the rim of the pie crust, “pinching it into a zigzag pattern.” I’m like: “Don’t tell my how to flute my pie.”

But then the filling was all soupy when it was time to come out of the oven and I wasn’t sure if I did it right. I did — it firmed up into a syrupy goo when it cooled.

Also today I finally made apple sauce. I processed a couple more pumpkins for my Pane Dolce di Zucca (sweet pumpkin bread) I’m going to start tomorrow. AND I tried a sous-vide hack which I did completely half-assed and turned out awesome so probably more comprehensive test on this one in the future.