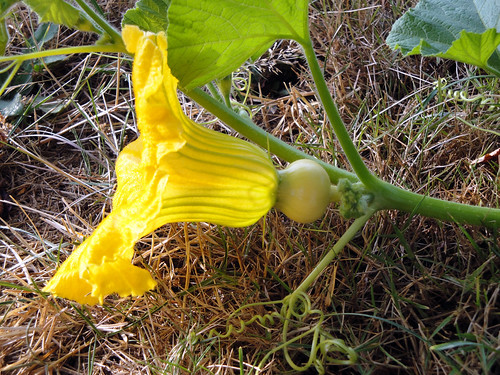 I think I’ve written before that I have some issues with anxiety when I drive. It’s hard to explain. The anxiety doesn’t follow any particular rules and it’s not every time I get in the car. Generally it has to do with unfamiliar places.

Someone suggested GPS and I was telling my mother-in-law this along with a story about going to this place that was way out bumfark Oregon that I didn’t know and trying to find my way home in the dark. She showed up a few days later at the house with a GPS. (Isn’t that thoughtful? She also makes delicious cookies.)

I’m still getting used to it. The first time I took it when I already knew where I was going just to hear how it worked. Then I used it again this weekend when I was truly and completely clueless where to go.

I don’t think GPS is going to save me.

Partly because even though I understand it’s a machine, it still feels like a person. I was first using the lady’s voice. This was when I already knew where I was going. I didn’t like the route she was trying to get me to use and was going my regular way. Every time she said, “recalculating” I felt like she was judging me. And I swear she was getting sort-of shrill, “Turn left, turn left, TURN LEFT.”

I changed it to the Australian man voice so the GPS is now named Hugh (Jackman). This weekend I had to navigate around this major freeway re-paving that cut off the main route to where I was going. There was no way to explain this to Hugh and he kept trying to re-route me back to the place I was avoiding and then after awhile he just shut up, like he was mad that I didn’t follow his suggestions.

And he tells me, “In .3 miles turn left on ramp.” I know fukall what .3 miles is. I need him to tell me, “Get in the left lane right now. Not the far right lane. The outside left lane.” But later he took me down some bizarre back alley and then my destination was right there. So he helped but there was still anxiety.

I’m headed for the hills and will be offline for about a week. Photos of adventures when I return.