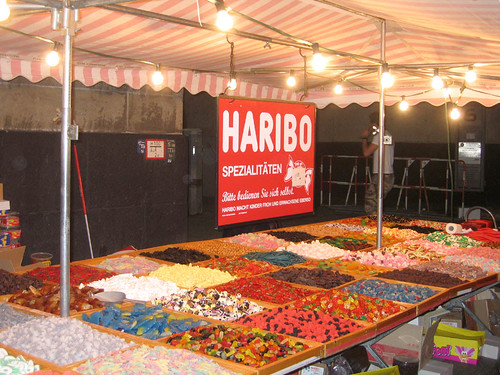 The other night I caught the last 15 minutes of one of my favorite cheesy romantic comedies of all time: The Cutting Edge.

I’m not a big fan of the Winter Olympics but I love figure skating although not so much that I follow it on a regular basis. If I happen to notice that there’s a major championship going on I might tape it and I’ll check the results online. Like turns out the 08 World Championships are going on right now.

The Cutting Edge stars Moira Kelly as a spoiled pairs figure skater. Her Dad, played by Locke, is really rich so she has her own personal skating rink and foreign accented coach but she’s such a shrill harpie that she can’t keep a partner and her people get more and more desperate to find her one so she can win the Olympic gold medal and eternal glory.

Enter the dreamy D.B. Sweeney as a hockey player who for some reason switches to figure skating. I can’t remember why and the wiki says he was injured and his peripheral vision was shot. Not sure it makes sense that such an injury would make you an ideal candidate for pairs figure skating but then none of this really makes sense so you just have to get caught up in the moment.

Of course they instantly loathe each other but their skating works and they really want to be in the Olympics because of all the fame. Quick! Name three sets of Olympic Figure Skating Champions. Can you do it? Me either and I’ve watched Olympic figure skating since the 70’s.

The whole movie is fabulous but the last 15 minutes, as is in any romantic comedy, the best part. I can’t remember exactly what happened but I think Moira realized she was in love with D.B. but then thinks he’s a womanizing cad after showing up at his room in the night. Brokenhearted, she decides that after their final Olympic program she’s going to retire from the sport and forget this foolish love.

Meanwhile, D.B. realizes he’s in love with this feisty-brat and so right when the official is calling them to come do their final program in the Olympics, he tells her he’s in love with her. It’s the most ridiculously fabulous confession of love in modern cinema.

She doesn’t say anything at first and they storm onto the ice and then as they stand there waiting for the music to start, she informs them they will be doing the Flying Petrenko (or whatever) this really dangerous move where he swings her around in circles by her feet and then lets go and she does a bunch of flips and twists and lands in his arms.

They skate in a curiously tiny Olympic ice stadium with close up shots of about 12 people, cheering. There are tight close ups of our heros and then incredible long shots of real skaters flipping around. And this is all intercut with their rivals, the Russians with their unfortunate hairdos, making sour faces.

I won’t spoil the ending (HA!) but a definite must see if you like cheesy movies and ice skating.

Later that evening I watched the latest episode of Jericho and there was my dreamboat D.B. Sweeney playing an evil badass. What happened?