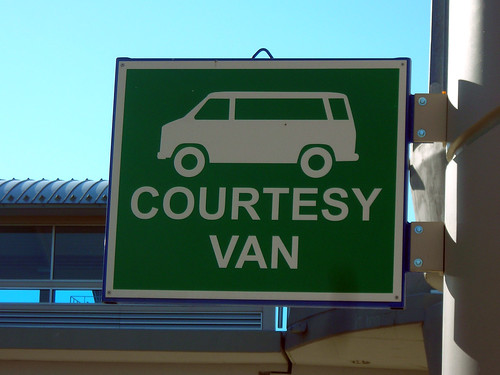 If someone calls me and seems to know who I am but I don’t recognize who they are, I will normally just keep talking until I figure out who it is. I very rarely ask, “Who is this?”

The other night my cellphone rang around eight pm and I thought I recognized the voice but I wasn’t sure. He started with one of those breathless, “Heys!” which I returned. Then he asked how I was doing and I said fine and asked how he was doing. He asked if I was still at work and I said no, I was at home. How about him? He said several other generic chatty things that were too vague to make a postive ID.

Then he said (Joey Tribbiani voice): Are you still interested in hanging out tonight?

And I said: “Uh, I think you have the wrong number because I haven’t the slightest idea who this is.”

And he said bye and quickly hung up.