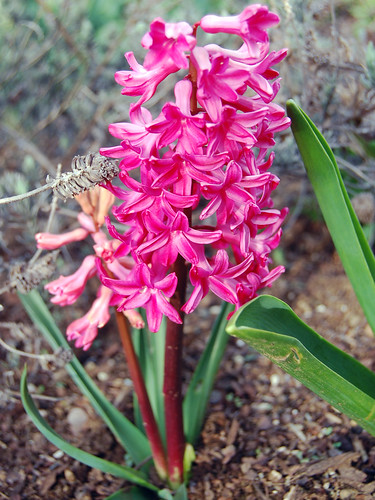 Yesterday afternoon I saw a bald eagle from my office window.

I ran to one of the attorney’s offices. He has some binoculars that are more often used to look at accidents on the Morrison Bridge. He was talking to someone so I had to elbow my way in and as I dashed to the window he said, “What is it?”

I was not even a teeny bit embarrassed about my excitement. And it was contagious because he went down the hall and pretty soon half the people on our side of the office had their faces pressed against the glass. I think that’s the 2nd or 3rd time I’ve seen one downtown.

And I don’t know how the fishing works around here but this morning the Columbia River was filled with boats on either side of the bridge. And what a great morning for it. Cold but clear. Mt. Hood is out.

The forecast says it’s going to be doodoo all weekend. 50 degrees and rain. I’m going to load up on firelogs and keep the garden tools in deep storage. My sweetheart is going out of town and I’m going to have the most amazing weekend of productivity ever seen.