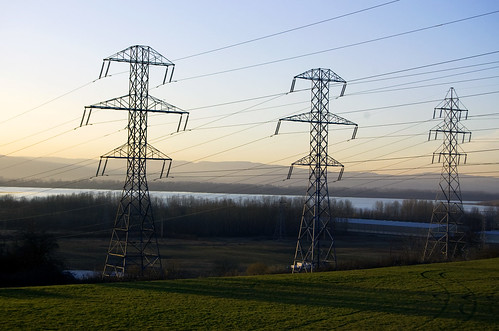 How come I can’t make biscuits?

I had a great recipe with buttermilk and I totally followed the directions. And the FLAT butter crackers that emerged were so embarrassing that I was too ashamed to take a photo. I ate 5 of them.

This was a big writing weekend which was unfortunately, not brilliantly productive. Today I gave myself a productivity goal instead of a time goal.

A time goal is when I say I’m going to keep my butt in the chair until x o’clock.

A productivity goals is when I say I’m going to keep my butt in the chair until I reach a million pages. Or, a million words. Or whatever the actual goal is.

The productivity goal keeps me honest when I’m distracted. It was a harrowing day. By 5pm my head hurt and my eyeballs were screaming for mercy. But I made the goal.

I told Bob I didn’t want to spend 4 hours watching the Oscars but I keep running out in the other room to see what’s going on. I thought they were streamlining the thing. It took 20 minutes to give out the first acting award. It was like a giant never-ending group hug. Like actors don’t get enough love.