Everything Comes to An End 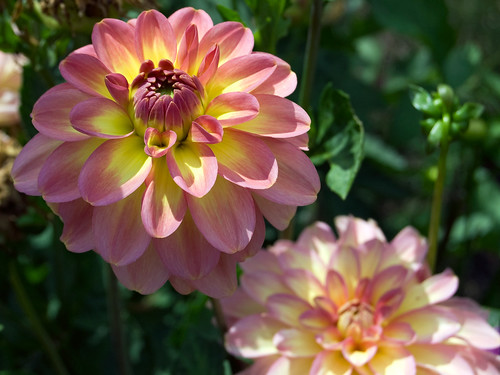 I started watching Siskel & Ebert with Bob when we first started living together.

It was a good show for us because they covered a good mix of the big dumb blockbusters and independent films. We can appreciate both. And we watched the show long enough to know how our film tastes measured up with theirs.

We stuck with it after Siskel died and watched Roger with a long line of guests. We still liked the show when Roeper joined. Roeper often surprised us. There would be a ridiculous stinky looking movie previewed and we’d look at each other and say. “Roeper is going to hate this one.” And then he would love it.

We’ve been watching Roger left hoping it would be temporary but Roger never returned.

We knew that Ebert and Roeper were leaving but we didn’t know when. There was a show waiting in the DVR last night and we assumed that was the last one. Instead, it was the new show and we didn’t make it past 60 seconds of introduction. It was horrific smooth talking salesmen in shiny suits.

I’m having trouble summing up why we liked the Ebert versions for so long but hated the new slick show that to be honest we didn’t even give a real chance. I always felt like Ebert and guests were smart people that were giving their opinions and if they loved a big dumb action movie or discovered a fabulous performance in a little undiscovered indy film they’d tell you. The new show felt completely phony.