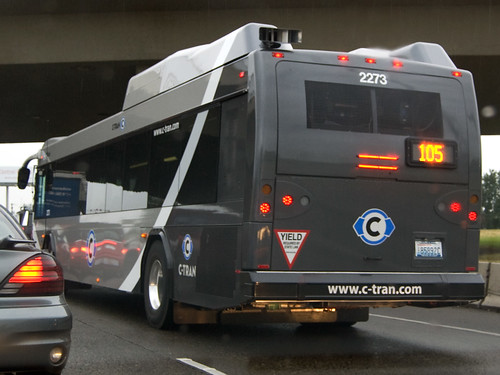 I forgot to set the DVR to tape soccer today. Greece v. Spain and Russia v. Sweden. Which game would I have picked? Doesn’t matter because I don’t have time to watch soccer tonight. I’ll get my fix from the highlights show.

I’ve been loading up on extra underwear in the hopes of getting as much time as possible between loads of laundry at the workshop. I am greatly looking forward to doing not-so-much laundry. I like my underwear cheap but not too ugly and usually do pretty well at Nordstrom Rack but this time the selection seemed weighted heavily on the boy-shorts style which in my limited experience is the ride-up-your-ass style and I didn’t want those. I grabbed a few pairs in girl style.

Yesterday I did a Target run and decided to pick up a couple more pairs. I grabbed what I identified as my size and later, when I got them out of the package I started laughing because they were the smallest underwear I’ve ever seen. Barbie underwear. The package said they looked small but promised to fit. We’ll see.